The Abu Dhabi HSBC Championship 2019 is a European Tour golf event, it is the first Rolex Series event, which is presented by EGA. Every year it unites the world’s top-ranked champions at one place for four days of the high-intensity contest. The tournament will begin from 16-19 January 2019 at the Abu Dhabi Golf Club.

Every season European Tour event attracts the most famous golf players from all over the world. The tournament prize money has increased from US$3million to US$7million during its alliance with the HSBC.

In 2017 Tommy Fleetwood has won this tournament over Pedro Larrazabal and Dustin Johnson. On the European Tour, it was the 2nd victory of his career. 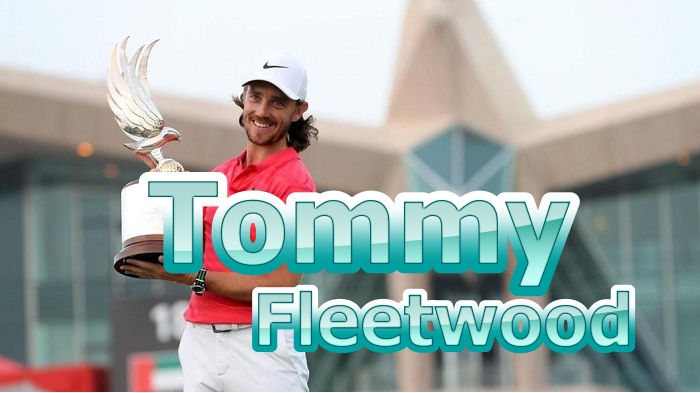